When St. Louis native Olivera Bratich came to Columbus for grad school more than ten years ago, she never expected to stay in the city. Looking to serve two years, get her degree, and move elsewhere, Olivera’s plans would change when she decided to remain in Ohio’s capital city, launching her business Wholly Craft a year after graduating in 2005.

Wholly Craft, a gift shop in Clintonville that works with more than 300 artists from Ohio and around the country, has been on a constant rise of success under Olivera’s watch.

“When we first started, we were in a tiny storefront, like 300-square feet,” Olivera shared on cbuzz. “We’ve moved up a couple times and now we are really happy with where we’re at.”

Working with majority of its artists through consignment, Wholly Craft’s now large Clintonville storefront is a hub for unique crafts. With 10 years under her belt, Olivera is forever thankful for remaining in Columbus to start her business.

“I felt like Columbus was a place where you could actually make things happen,” she said.

At the time when Wholly Craft started, the Columbus region was void of her current thriving business model. Olivera noted on cbuzz that there were dozens of craft and art fairs in Columbus, but no storefront where those unique works of art could be put on display and sold.

“It was the perfect timing for what we did,” Olivera said of Wholly Craft’s beginnings and the artisan boom that would ensue across the U.S. 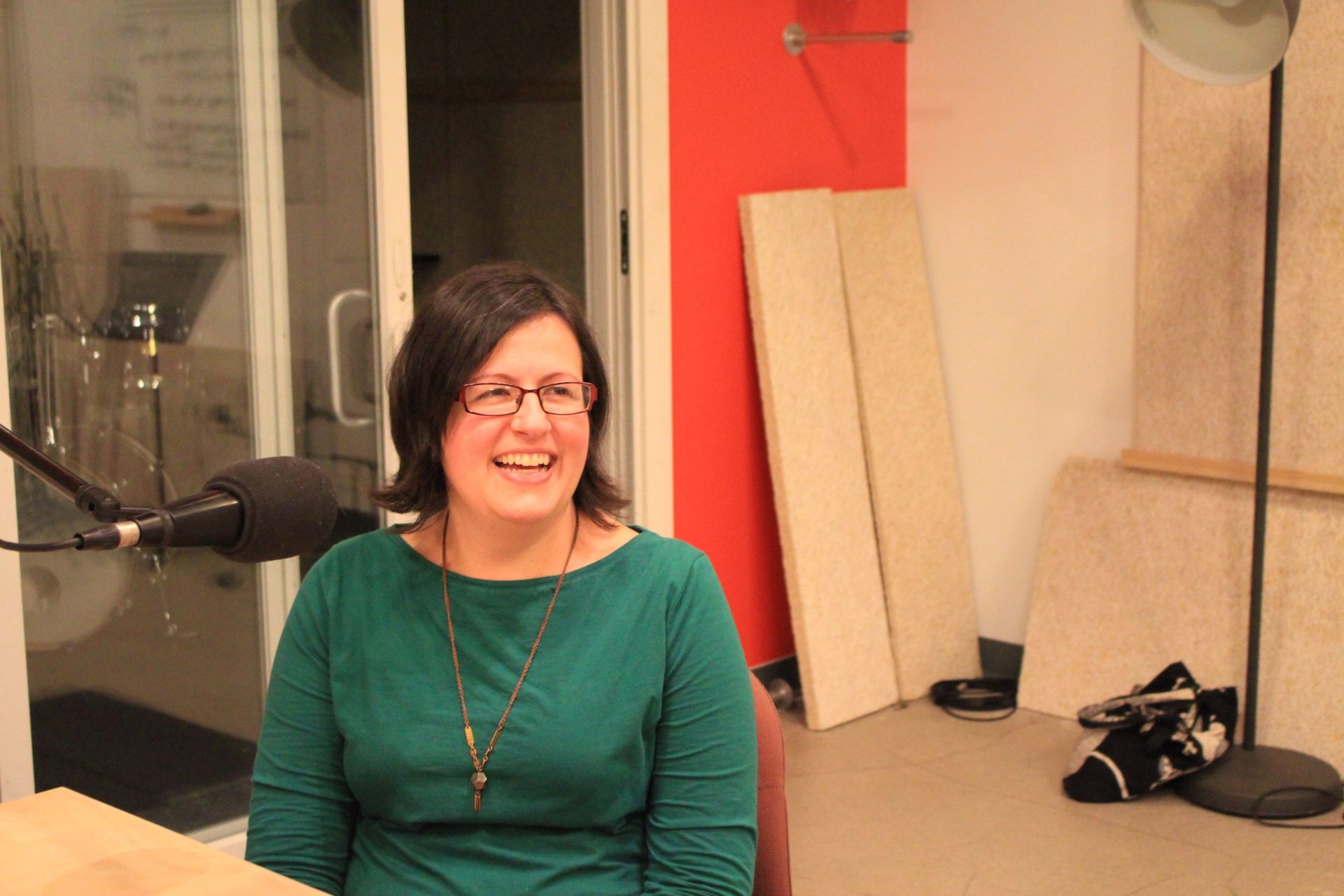 Expanding to a larger storefront after a year and a half of being in business, Olivera, who worked various side jobs for the first five years of Wholly Craft’s existence, admitted that she threw caution to the wind as a young entrepreneur during the early years.

Her fearlessness and go-getter attitude has paid dividends for Wholly Craft, as the Clintonville company now not only sells crafts, but hosts art and business classes, events and Pinterest parties each month. Through Wholly Craft’s classes, several former students have now gone on to become vendors for Olivera’s company.

“It’s great to see their growth and know that we are helping to grow another business,” Olivera said.

“Our vendor success is our success,” she said.

In the process of launching a side project called Handmade Ohio, which is a catalogue-based company that connects Ohio retailers with Ohio homemade goods, Olivera is making major moves for the arts and crafts community in Ohio.

“It’s a way for Ohio retailers to be supporting Ohio artists, which is always fantastic,” she said.

Choosing Columbus as the destination for her business 10 years ago, Olivera is forever thankful for the support and reception Wholly Craft has received from the Clintonville community.

“I always say ‘bloom where you’re planted,’” she said. “Find your place and build something there.”

Want to suggest a guest? Have a question?